Roger Coombs, (below) who died in 2011, and was instrumental in setting up this website, lived in the village from 1964 until his death. 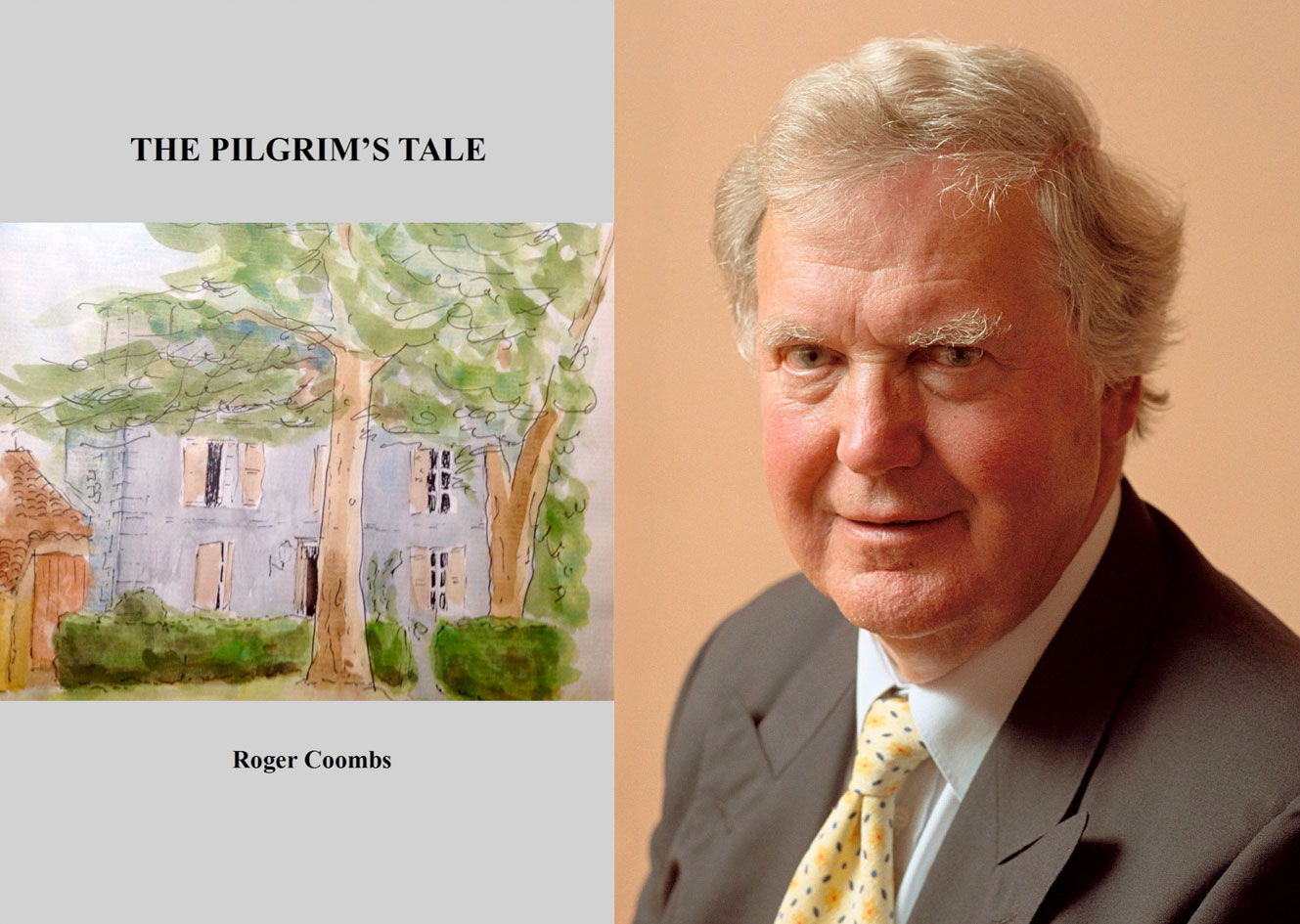 The text he wrote for the homepage has remained virtually unchanged since 1999.
During the last years of his life he was engrossed in writing fiction and finished two books. He attempted to get them published, without success.

After his death, Caroline Tebbutt, Roger’s daughter, resolved to get them published and now THE PILGRIM’S TALE by Roger Coombs is available from Amazon’s Bookstore.

The Pilgrim’s Tale, set in France, tells of a treasure hunt by a group of friends on the trail of a long-lost religious relic.
Roger’s daughter writes:

“It is a really good yarn and anybody who knew Roger will recognise many of his traits and interests which all find their way into the book. I have spent quite a while getting it ready for publishing and in doing so have read it many times. It still bears re-reading even though I practically know it off by heart. I hope that it may be a tangible reminder of Roger to his friends.